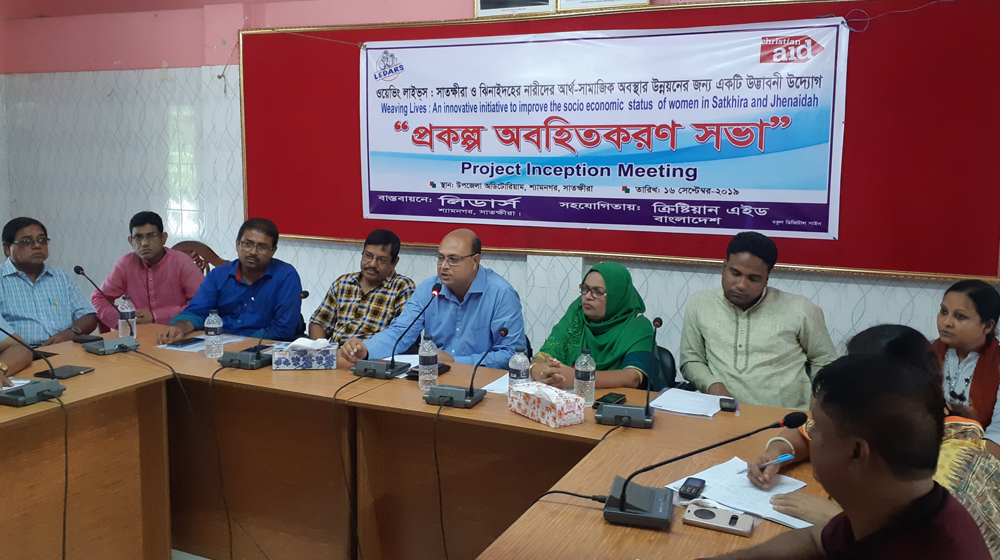 LEDARS organized an Inception meeting at 16th September 2019 at Shyamnagar Upazila Parishad Hallroom, Satkhira for launching the project “Weaving lives: An Innovative Initiative to Improve the Socio-economic Status of Women in Satkhira and Jhenaidhah”. The project has been funded by Christian Aid Bangladesh. S.M. Ataul Haque Dolon, Chairman of Upazila parishad was Chief Guest of the event. The Chief Guest mentioned that LEDARS always tries to do something unique and innovative and their new project ‘Weaving Lives’ project is another example of their innovation. By this project Tiger widows and left behind women of climate migrants’ families will get livelihood and other necessary support. After listening the speech and miserable condition of beneficiary on the event, he ordered to the local government representative to enlist their name for engaging in different safety net program.

Md. Sahiduzzaman, Upazila Social Welfare Officer, Ms. Khaleda Ayub Dolly and Mr. Saiduzzaman Sayed, Vice Chairman of Shyamnagar Upazila Parishad,  Farhana Afroz, Head of Program of Christian Aid Bangladesh, Mr. Bhabotosh Mondal, Chairman of Burigoalini UP, Ms. Chendrika Banarge, ED of Nakshi Kantha, were present as special guest of the event. In this program an open discussion session was held where tiger widows, different Government officials, Up representatives, market management committee representative delivered their speech.  Government representative have said that they would provide the government services such as safety net program to the project beneficiary whereas businessman community declared that they are ready to buy the product that will be produced under the project cottage industry. In this meeting along with local government representative, government officials of different government department such as Social welfare, Youth development, Women affair, Livestock, Businessman, journalist, representative social entrepreneurs, NGO representative and the beneficiaries of the project was presented. The meeting was presided over by Master Nazrul Islam, Freedom Fighter and Vice Chairman of LEDARS. 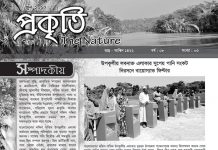 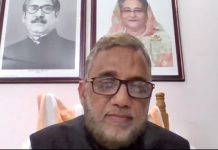 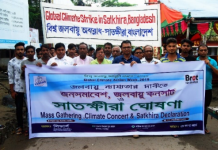 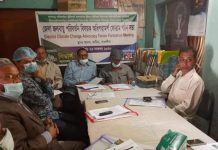