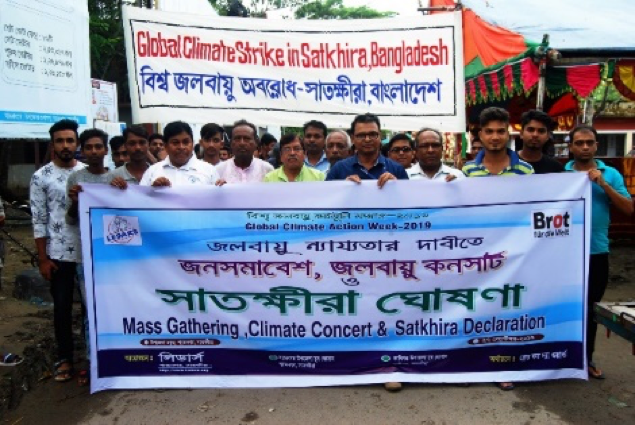 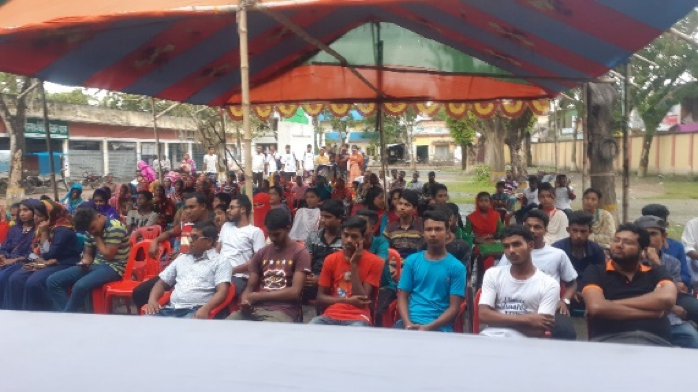 Major point of Satkhira Declaration:
1. Declare southwest coastal area as “climate Affected Area” and have to provide special allocation to mitigate,
2. Necessary number of cyclone shelters should be constructed in proportion to the population in the southwestern coastal areas.
3. Establishment and maintenance of sustainable coastal embankments should be made.
4. Climate and disaster fund should be established in the coastal areas under the supervision of Union Council.
5. Steps will have to be taken in establishment and implementation of Union Level Local Adaptation Plan (LAP) under National Adaptation Plan (NAP)
6. All the people of the coastal areas should be ensured of drinking water.
7. More effective measures must be taken to protect the Sundarbans and biodiversity of coastal area.
8. Modern effective steps must be taken to reduce water logging.
9. Rainwater Reservoir system have to be established in large scale to reserve enough rain water that can be used for two times cultivation within one year in the same agricultural field in coastal area.
10. Have to stop landlessness due to shrimp farm and government Kash land should be distribute among landless people considering priority.
11. Transparency and accountability should be ensured in implementation of climate related project in the southwestern coastal areas.
12. Climate change must be considered as a key development controller/factor in the 8th Five Year Plan.
13. Climate smart development plan have to be adopt for the future generation 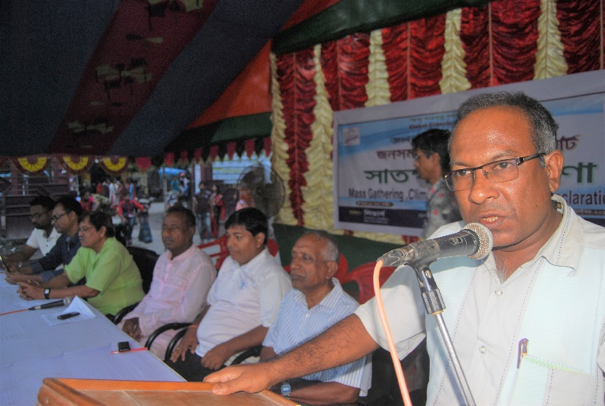 of Bangladesh.
14.The delta plan needs to be implemented quickly.
15. Climate migrants should be compensated and necessary steps should be taken to prevent future migrants.
16. In Sundarbans area, women headed families including tiger widows, will have to be rehabilitate.
17. The emerging industry of Sundarbans area has to be environmentally friendly.
18. Establishment of factories/industries in the adjacent unions of the Sundarbans should have to be stopped. 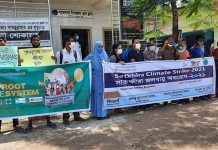 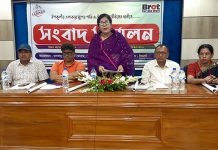 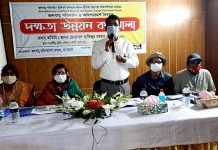 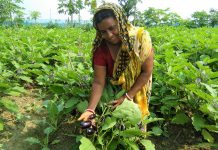 Everybody can be successful, if they work hard and use every... 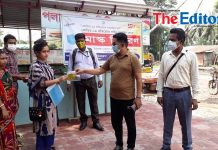 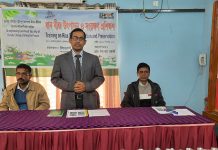 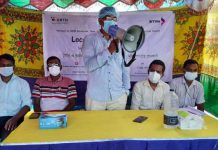