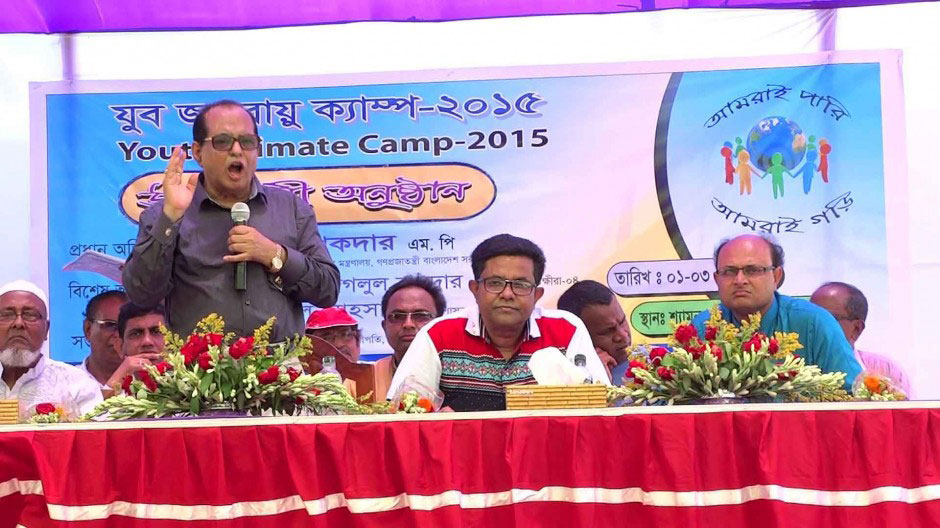 The southwest coastal region is unique in the context of climate change, frequency of national disaster, salinity and climate induced migration. The frequency and intensity of natural and manmade disaster has increased in last two decades and people are being shelter less during disaster, suffering are increasing day by day. People are losing their resources, lives and livelihood. People are migrating to other place for their livelihood which is called climate induced migrating. Vulnerable people of this coastal area need support. The youth are the significant number of our total population and they have to be active to help local people in the context of climate change and natural disaster.

The honorable Chief Guest thanked LEDARS for organizing Youth Climate Camp 2015. He said the youth have to be self reliant. Government of Bangladesh along with NGOs is trying to do so. He request LEDARS to communicate the Ministry to develop some important project which support the youth in this region. He also declared that a stadium will be built in this upazila to develop youth resources. 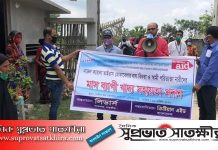 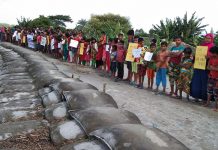 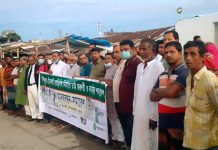 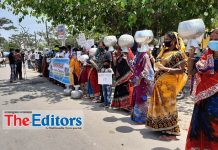