Home News Kash canal should be lease out in coastal area for resilient agriculture. 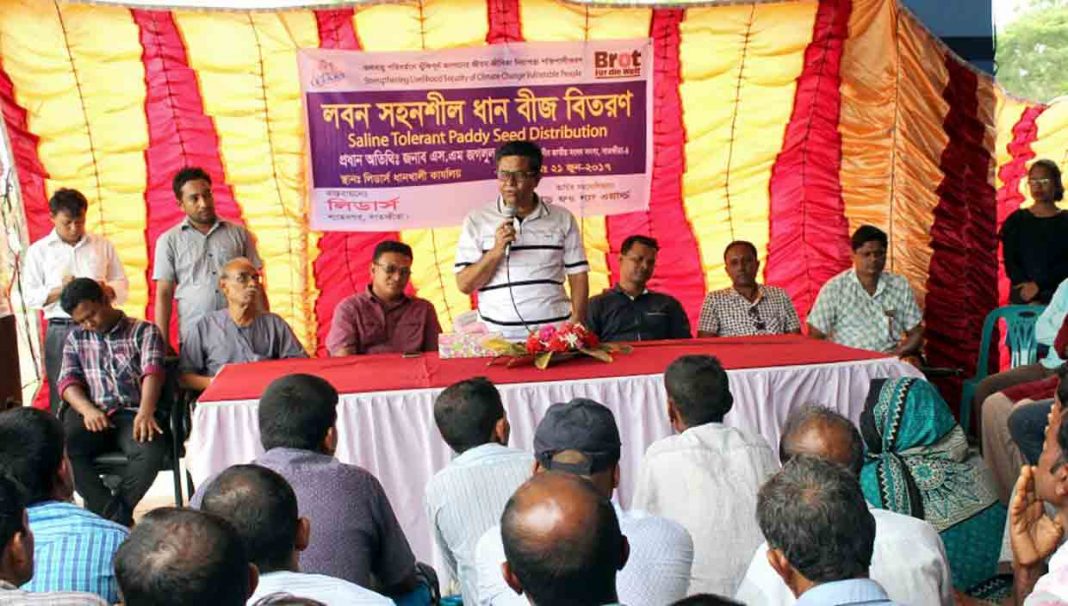 LEDARS distributed saline tolerant paddy seed among the farmers in coastal area to increase resilient agriculture. The southwest coastal area of Bangladesh is one of the saline deserts and disaster prone area of the country. The area is most vulnerable due to salinity increase in water in surface and under ground. Due to climate change, soil, water, nature and environment of coastal area are affected by salinity seriously. As a result, farmers could not cultivate paddy in even in Amon season. LEDARS implementing a project entitled “Strengthening Livelihood Security of Climate Change Vulnerable People” to increase capacity of farmers in the coastal area. Under the project

LEDARS providing training on adaptive agriculture, seed and organic fertilizer to farmers for resilient paddy and vegetable cultivation to make them practice.

Chief Guest MP S.M Jaglul Haider said that since long time LEDARS has been working for climate vulnerable people in this coastal area. To protect coastal environment, water and agriculture LEDARS providing different support to the people. It is important to increase capacity of our farmers to combat negative impact of climate change. To increase people’s resiliency, he will demand to government to lease out of Kash canals in the coastal area. 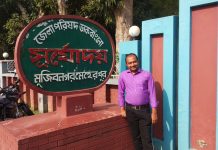 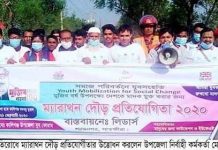 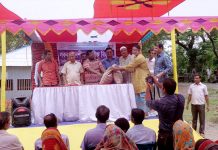 Seed for resilient agriculture distributed among farmers in coastal Bangladesh 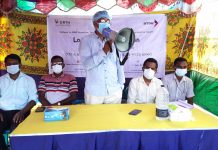