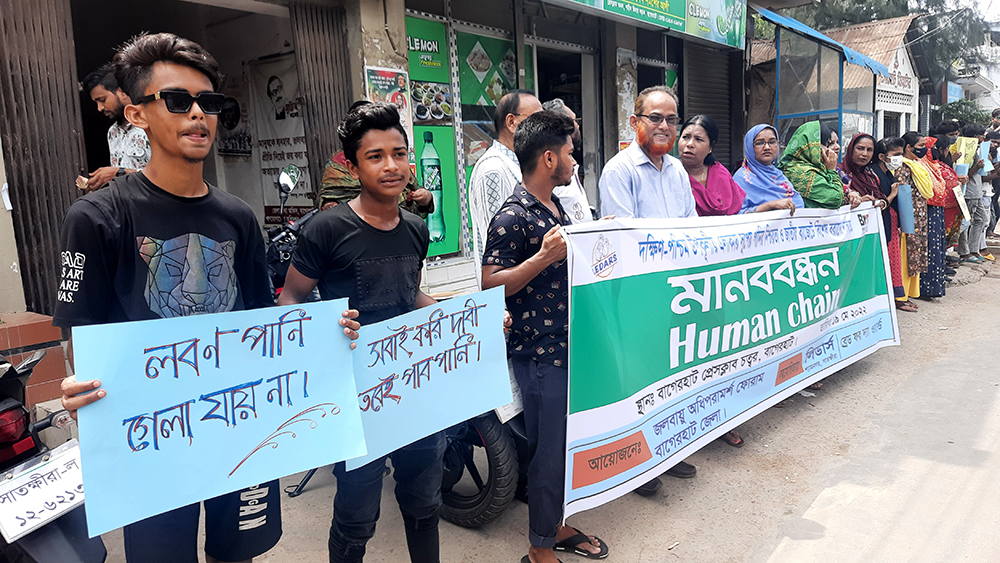 On Thursday, 19 May 2022 in the Bagerhat Press Club premises, the representatives of the civil society organized a climate consultation forum with the cooperation of the non-governmental development organization LEDARS, the representatives of the civil society gave a human chain and a memorandum to the Prime Minister demanding the guarantee of clean water in the southwest region and special allocation in the national budget.

In the demands raised in the human chain, it is said that the public representatives and civil society leaders have demanded a special allocation in the national budget in the financial year 2022-23 to ensure fresh water in the coastal areas, rebuild a permanent and strong embankments and protect the south-west coastal areas in the face of risks, keeping in mind the climate change and disasters. They recommended the speedy implementation of the projects undertaken by the government to provide fresh water in Bagerhat and the necessary new projects.

The human chain also says that due to geographical location, frequent natural disasters, fragile infrastructure, poverty, long-term salinity, endangered agriculture, etc., are the most vulnerable coastal factors in Satkhira, Bagerhat and Khulna districts. After super cyclones Amphan and Yaas, public life has not yet returned to normal status. Instead, the coastal area is being flooded by normal tidal water. In the past few years, the scarcity of fresh water has increased in the Sundarbans area. 65% of the Sundarbans coast is deprived of fresh water. During the dry season, there is acute water shortage in five coastal upazila areas of Bagerhat due to drying up of pond water. As a result of which the people of the area suffer from various water borne diseases including stomach ache as a result of forced drinking of salty water and polluted water. Children are more affected especially during the dry season. They recommended more public and private initiatives to get rid of it. 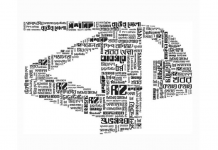 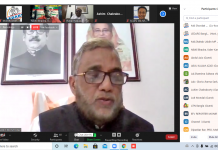 vironment and Climate Change Minister express solidarity to the demands of...