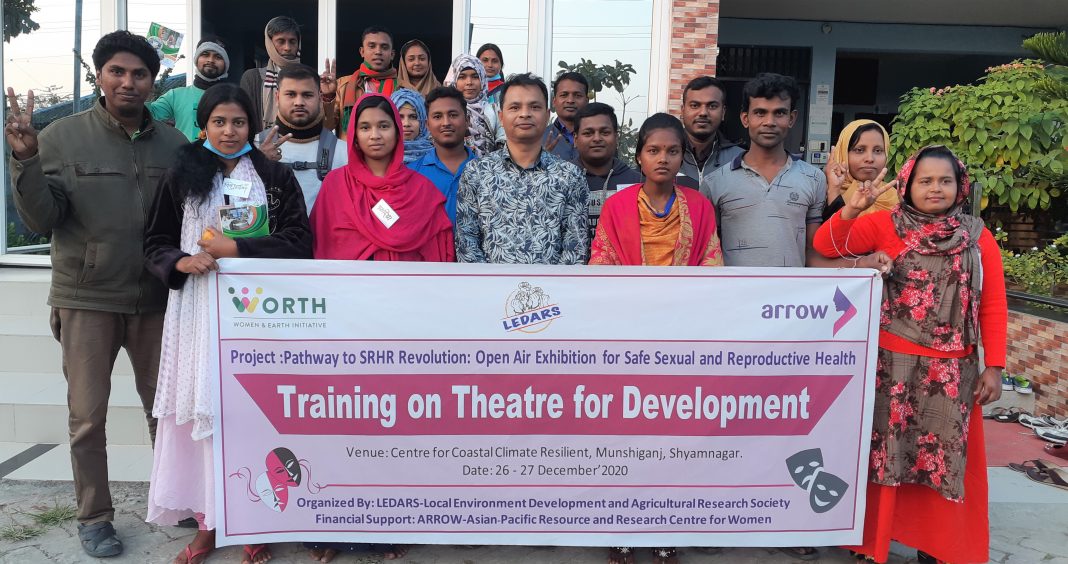 A strong social and cultural taboo exists around the issue of Sexual and Reproductive Health in rural Bangladesh and the taboo is more influential in poverty prone coastal area due to poverty, socio-cultural, and educational backwardness. It is brier to human development and retrograding the gender justice. Considering the crisis, LEDARS is implementing Sexual and Reproductive Health Right (SRHR) project with the adolescent in Satkhira district. To create community awareness LEDARS formed a cultural group by adolescent girls. To increase capacity of the cultural group, LEDARS organized a two days long training on “Theatre for development” at LEDARS head office from 26 to 27 December, 2020 Total 15 SRHR activist has attended in this training who will perform drama on public places on SRHR issues to aware people about women’s right in sexual and reproductive health. The training was inaugurated by Mr. Siduzzaman Sayed, Vice Chairman and closed by Ms. Khaleda Ayub Dolly, Female Vice Chairman of Shyamnagar Upazila Parishad. The training has been facilitated by renowned Arif Siddique, Founder of Theater Songsoptak, Pabna. 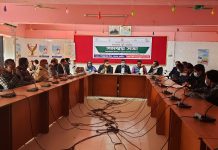 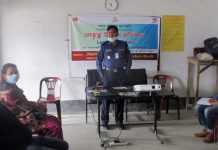 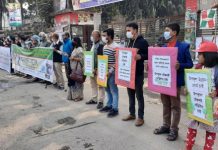 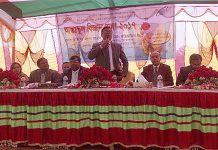 Everyone we need science education as citizen of Digital Bangladesh 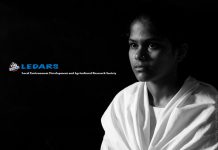 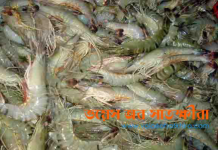