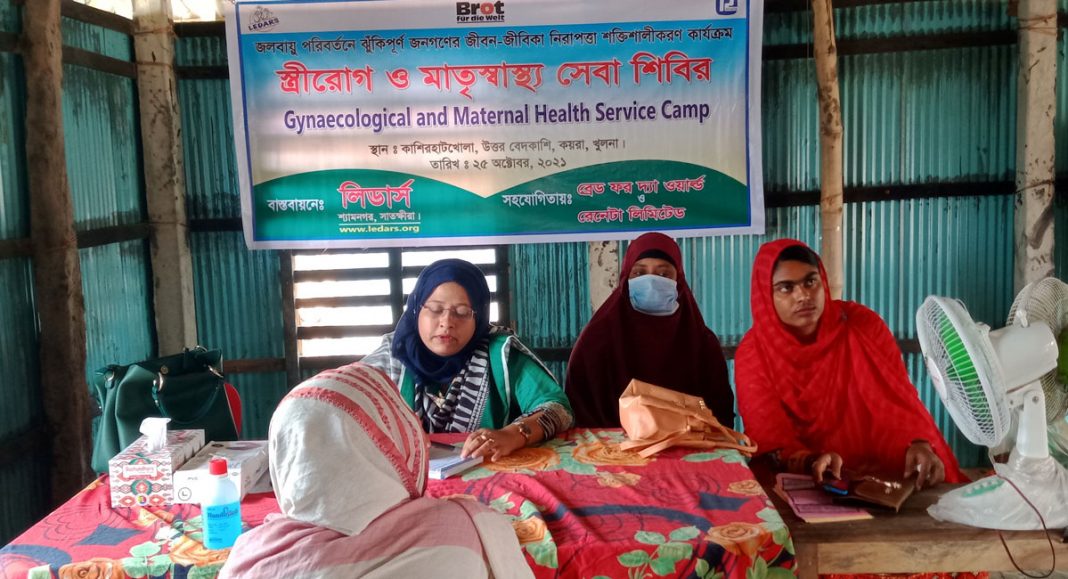 Since long, the woman of the southwest coast have been depriving from the better treatment especially on gynecological problem. Having shyness, inadequate knowledge, worst condition of road, transportation and communication the coastal woman had been suffering complicated gynecological problem. LEDARS under the partnership with Reneta Limited organized free gynecological health service camp at North Bedkashi, Koyra Upazila under Khulna District on October 25, 2021. The medical camp has been conducted under the Project of Strengthening Livelihood Security of Climate Change Vulnerable People, funded by the Bread for the World. The marginalized woman of this area came spontaneously to camp to receive the treatment on gynecological problem. The camp was inaugurated by the Ms. Irani Akter Khuku, Member of the Upazila Praised as the Chief Guest, Mr. Sukumar Bauliya, Head Teacher, Mr. AKM Shahinul Islam, District Seles Manager, Reneta Limited participated as the special guest. 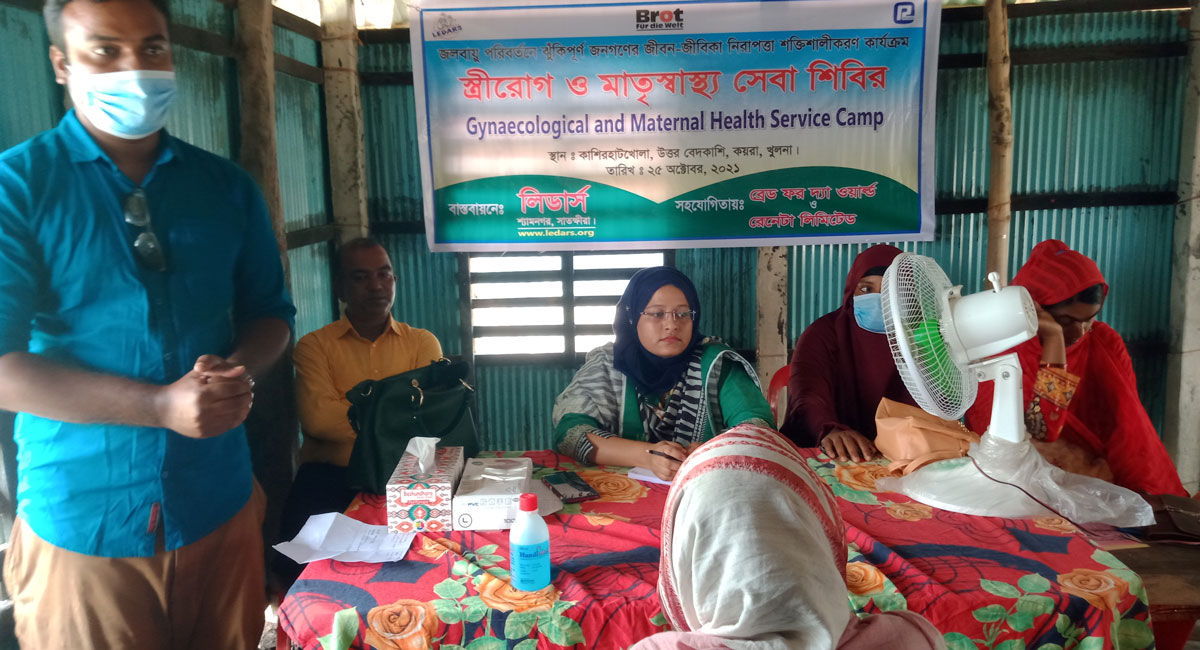 The treatment was provided by Dr. Kanji Fatima MBBS, PGT (Gyne and Obs) DMU (Altra). In her speech the prime guest said “we are grateful for the LEDARS activity for healthcare support on gynecological problem for the vulnerable woman at the coast.” A total of 95 patients received the treatment from this camp. 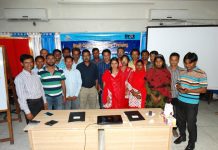 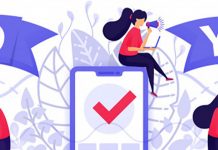 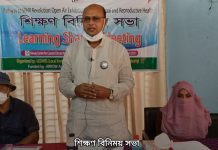 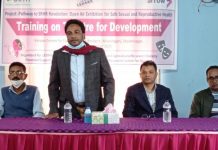