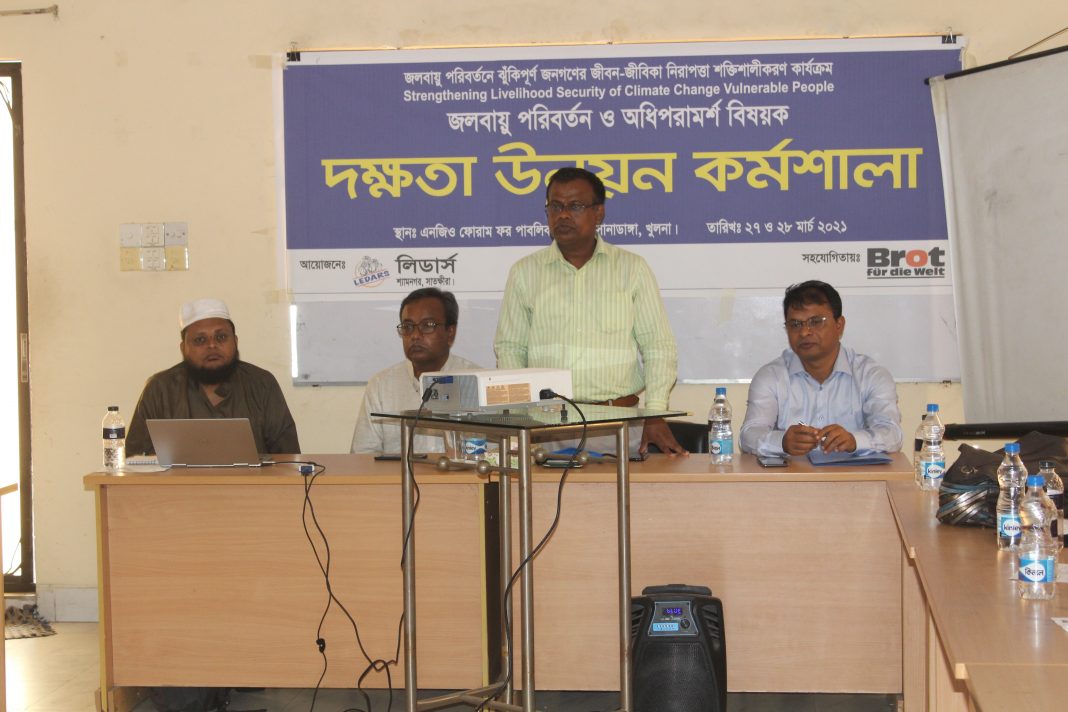 LEDARS organized a two-day long Capacity Building Workshop on Climate Change and Advocacy in Khulna on 26-27 March 2021. The program was held at conference room of NGO Forum for Public Health, Sonadanga, Khulna with the financial support of Bread for the World. 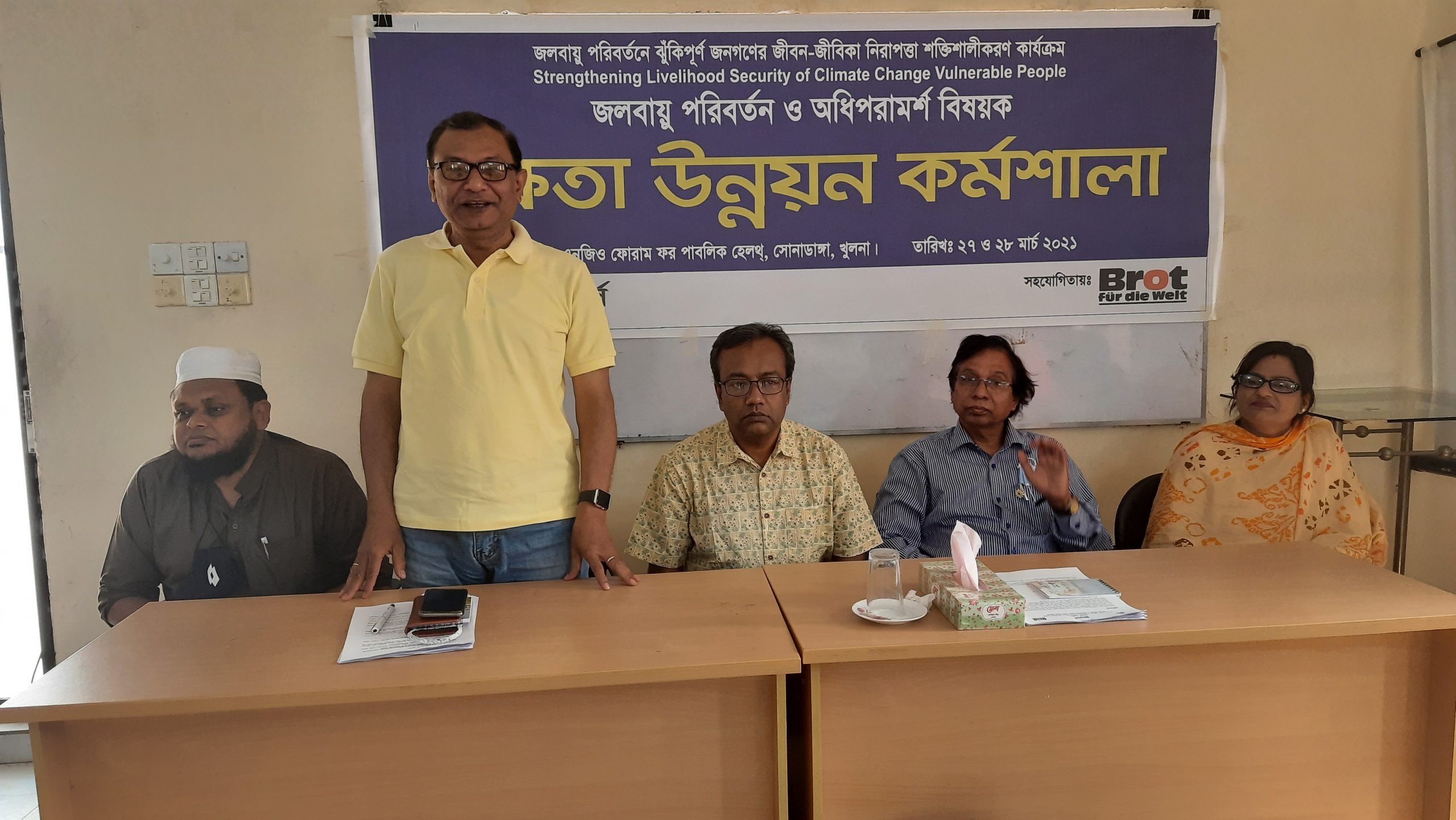 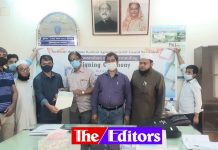 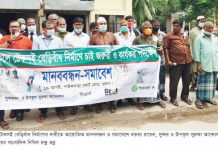 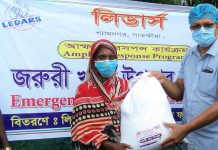