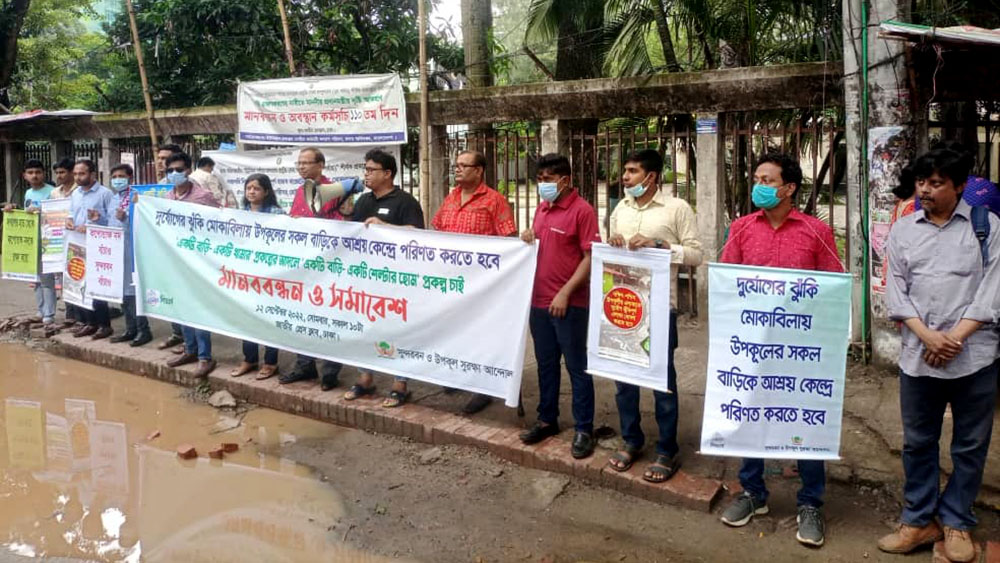 Representatives of the civil society have demanded to adopt ‘one home-one shelter home’ project on the coast to reduce the damages in disasters. They said that due to the harmful effects of climate change, the crisis in coastal public life is constantly increasing. Disasters like super cyclone SIDR, AILA and Amphan have exacerbated the crisis. In addition to building new shelters to deal with this crisis, all houses along the coast should be converted into shelters.

Speakers in the gathering said that Satkhira, Khulna and Bagerhat are the most vulnerable coastal areas due to geographical location, frequent natural disasters, fragile infrastructure, poverty, long-term salinity, endangered agriculture, etc. The people of that region are losing their dream of survival. They have to give back that dream. The area should be declared as a special risk area or climate risk area and an integrated action plan should be adopted. They also said that the coastal houses should be made disaster-resistant. For this reason, the common people should be given the necessary support to build disaster-resistant strong houses by taking special projects.

Demanding to take effective steps to improve the quality of life of the people of the coastal region, the speakers said that the adaptation process should be increased to deal with the harmful effects of climate change. In the future, the interests of the coastal people who are at risk of disasters should be prioritized in the government’s projects. Embankments damaged by floods and cyclone shelters should be constructed. Emergency fund should be formed for embankment maintenance and local government should be involved in embankment management. Permanent solution of fresh water should be provided. They called for ensuring transparency and accountability in the implementation of the government’s development projects along the Sundarbans coast, including sustainable embankment construction projects. 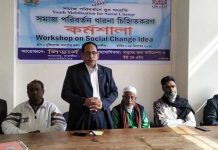 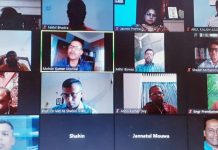 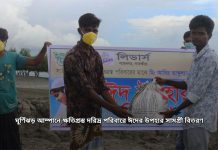 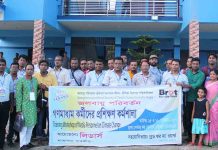