Home News Human chain in the capital demanding the construction of sustainable embankment in... 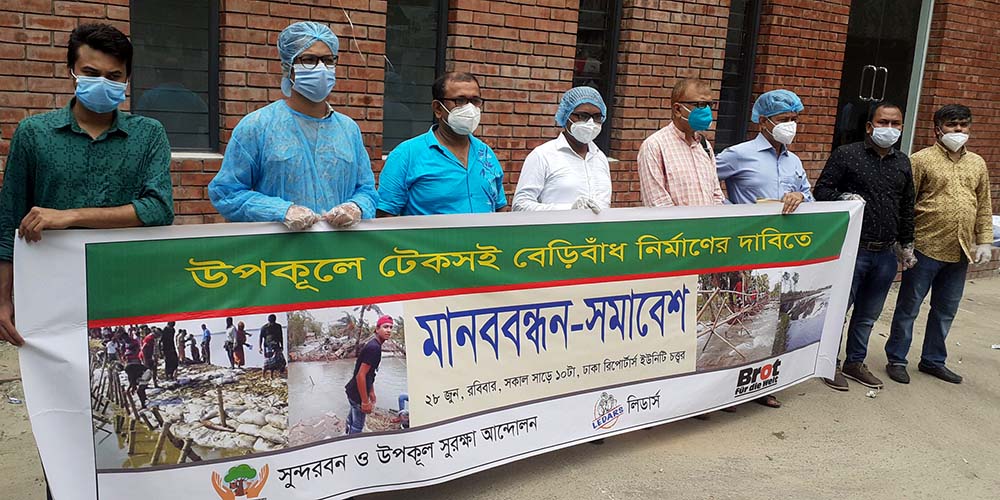 The coastal areas of Bangladesh are the most vulnerable to climate change. Recently the areas have been severely destroyed by cyclone Amphan. Roads and embankments have been seriously damaged. The people of the area are suffering terribly because of these broken embankments. In view of this leaders of the civil society and environmental movement have demanded the construction of permanent and sustainable embankments in the coastal areas affected by cyclone Amphan. They said the local government should be involved in the construction of sustainable embankments as well as the creation of emergency funds for embankments maintenance and dam management. The demand was made through a human chain and rally organized by civic organization Sundarbans and Coastal Protection Movement and non-governmental development organization Leaders at Dhaka Reporters Unity premises on 28 June 2020.

They said cyclone Amphan reiterated that no matter how much it was renovated, small coastal embankments built in the 70’s would not be able to protect the region in any way. Therefore, in view of rapid climate change and natural disasters, embankments have to be constructed in the new plan. In that case the width of the embankments should be widening 100 feet below and 30 feet above with 30 feet height.

Demanding to ensure safe drinking water supply to every person as per the constitution, the speakers said the government earns a lot of foreign exchange every year by exporting saltwater shrimp of the coastal areas. But enough initiatives have not been taken to overcome the long-running drinking water crisis in the shrimp farming area. Coastal people have to stand in the relief line of NGOs to get potable water which is inhuman and disrespectful.

In the ravages of global Corona situation, on 20 May 2020, Super Cyclone Amphan wreaked havoc in the coastal region. Thousands of people have been stranded in the Khulna-Satkhira region due to cyclones and flash floods. There has been a severe shortage of potable water in the coastal areas. As a result, public life has been disrupted. In this situation, various organizations have started a movement demanding the construction of a sustainable embankment to alleviate the sufferings of the coastal people affected by the cyclone. 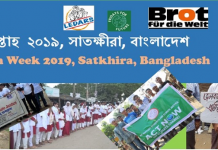 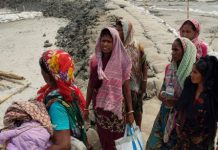 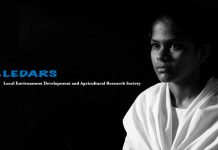 List of Tiger Victims in last 10 years in Munshigoj Union 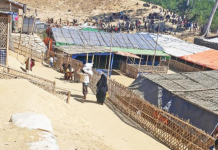