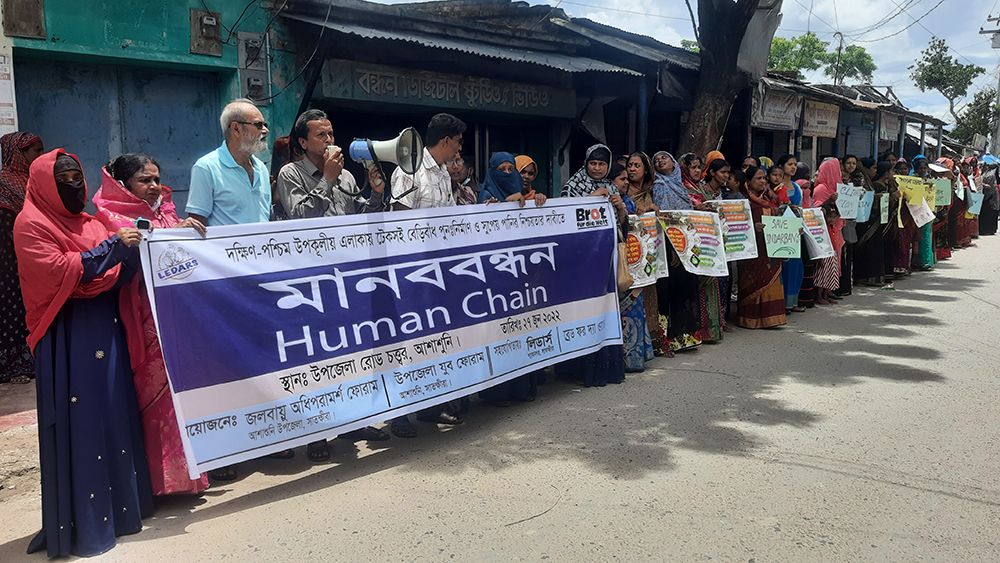 The speakers said that due to the increasing disasters, the people of the south-west coast suffer huge financial losses every year, including food shortages, health risks, loss of livelihoods, malnutrition, increase in diseases due to lack of fresh water. According to LEDARS last year (2021) research report, every family has lost Tk 1,02,489 per year due to natural disasters in the coastal sub-districts of Satkhira and Khulna from the year 2004 to 2020. The highest loss for one family in last 16 years due to disaster was Tk 50,40,000 and the lowest loss was Tk 45,200.

Speakers also said that due to floods caused by river erosion, shrimp farming, groundwater salinity, the scarcity of fresh water has increased in the Sundarbans area. The adjacent sub-districts of Sundarban, 73% families are deprived of safe drinking water or are forced to drink contaminated water. A woman has to walk 3 to km for fetching fresh water.

Due to the lack of sustainable embankment, the coastal areas are at greater risk of being flooded several times every year. Recently the government has taken up 2 mega projects which were demanded by the people of this area. But, it is not possible to build all the risky embankments with these 2 projects. In this situation, it is necessary to take a long-term master plan by declaring the south-west coastal area as a special area and climate risk zone.

The speakers raised their demands in the human chain and rally and said that Satkhira, Khulna and Bagerhat districts should be declared ass climate risk or disaster risk zone, permanent and strong embankments should be rebuilt, sustainable and permanent solution of safe drinking water for all coastal people should be ensured. Speakers also demanded that the government should start a program of a resilient housing system of ‘one house-one-shelter’ in the coastal area. 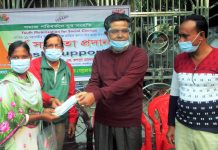 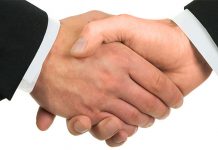 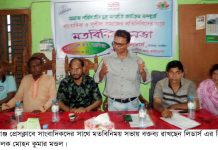 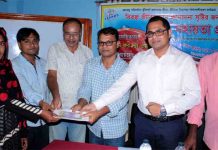