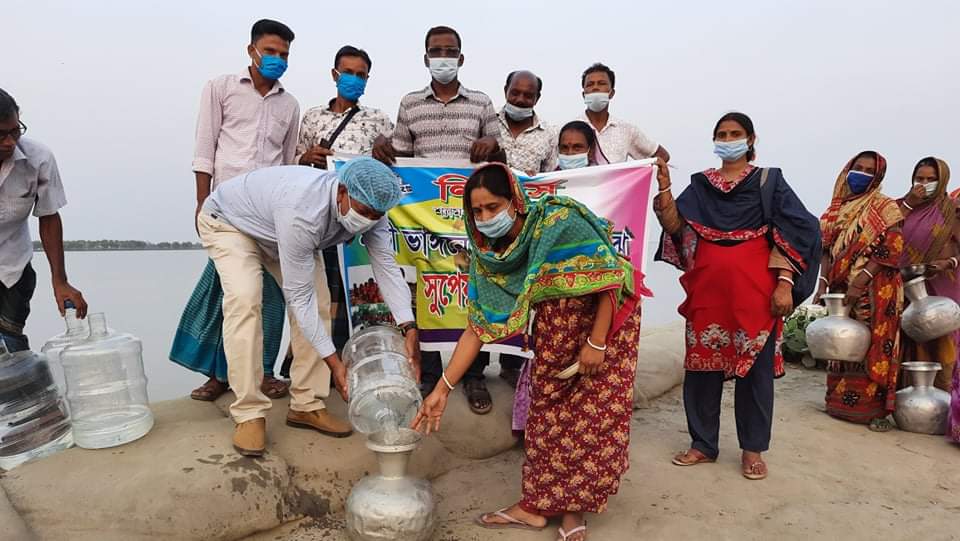 As the effects of climate change the southwest costal people are suffering different problems included scarcity of safe drinking water. In order to meet up the emergency need of the drinking water in Panchim Durgabati and Purba Durgabati villages of Burigoalini union of Shyamnagar upazila under Satkhira district. The river embankment was breached on March 31, 2021 and the area was inundated due to high tide. People in the flooded areas were suffering from serious scarcity of drinking water. At such an emergency time, a non-governmental development organization LEDARS distributed drinking water in the vulnerable people of the affected areas by its own funds from 04 April to 17 April for total 14 days under the financial support of Bread for the World. 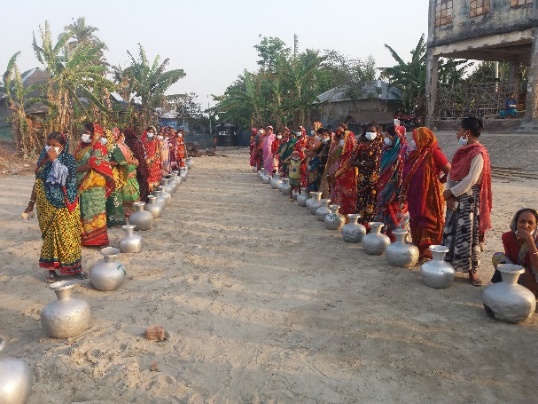 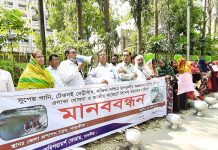