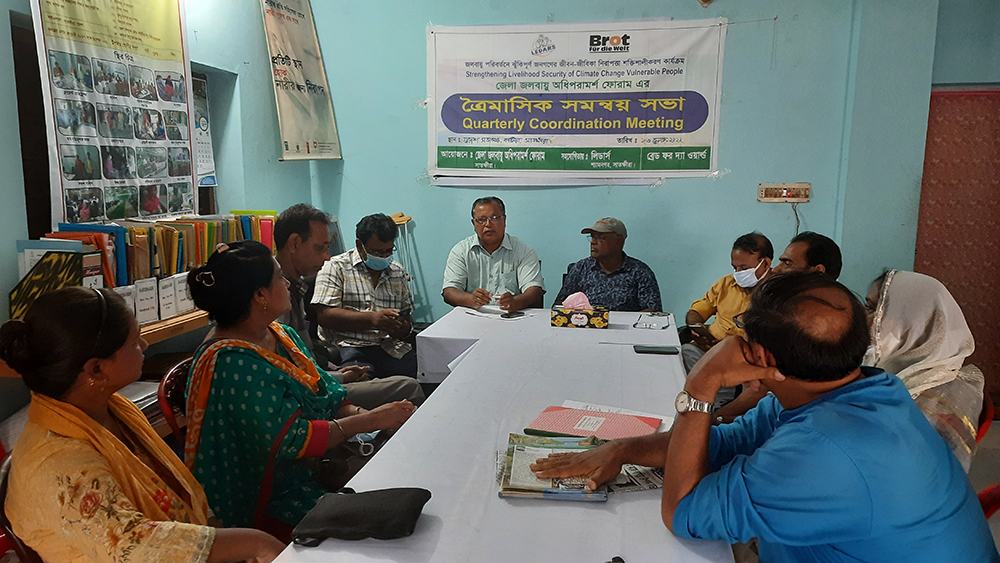 On July 23, 2022 Satkhira district climate advocacy forum organized a quarterly coordination meeting with the cooperation of non-governmental development organization LEDARS and demanded to adopt a long-term plan for the coast.

The southwest coastal area of Bangladesh is highly vulnerable due to climate change. Cyclones, floods, embankment breaches, heavy rainfall, erratic rainfall, drought and increased salinity are daily companions. Satkhira District Climate Advocacy Forum is working to highlight the crisis of South West coastal region at the national level and to realize the rights of coastal people. 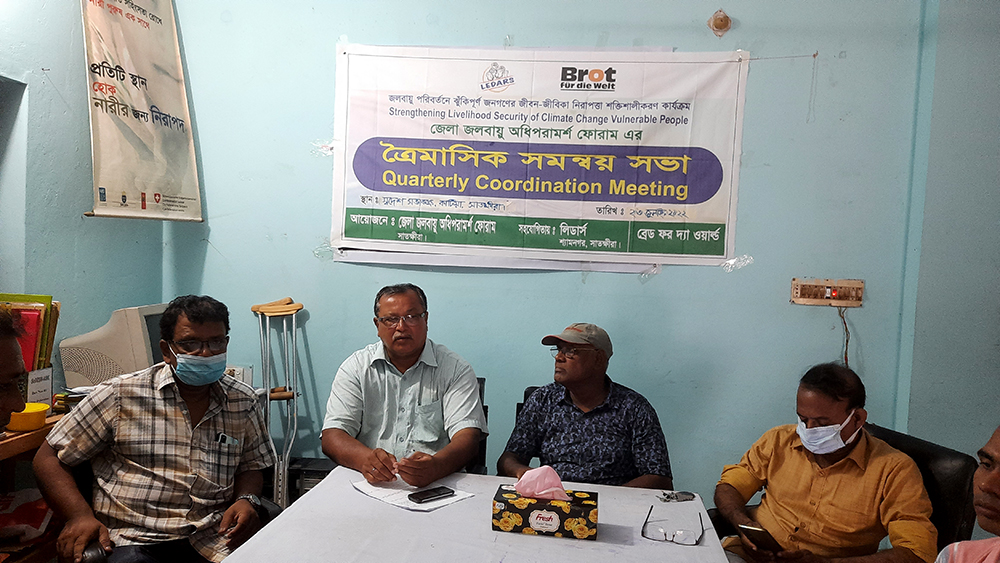 Although the effects of high tides were not so pronounced in the last few years, last year and recently high tides have overtopped the coastal embankments and forced people out of their homes. The shortage of food, water and other essential materials has become evident.

In the said meeting, issues to be done in the coastal crisis were discussed. Urgent construction of sustainable embankments on the coast, permanent fresh water solutions and long-term planning for the coast are called for.

Participants in the meeting said that despite many lobbying efforts in the government for a sustainable embankment, it has not yet been resolved. Recently separate approvals for Ekneke Polder No. 13, 14 and 15 have not started yet. Besides, it is not possible to build the embankment of the entire coast with two budgets. Heavy coastal damage is likely again during the monsoon season. A long-term plan for the coast is essential to solve the coastal crisis.

Participants also said that the work going on in the name of digging a canal in Satkhira will create more waterlogging. As a result, high-level government intervention is required to address waterlogging. 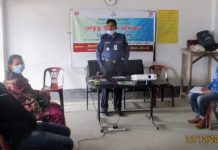 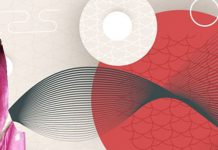 LEDARS story has been selected as Water Showcase World Final in... 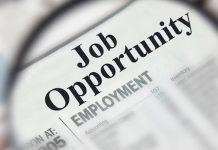