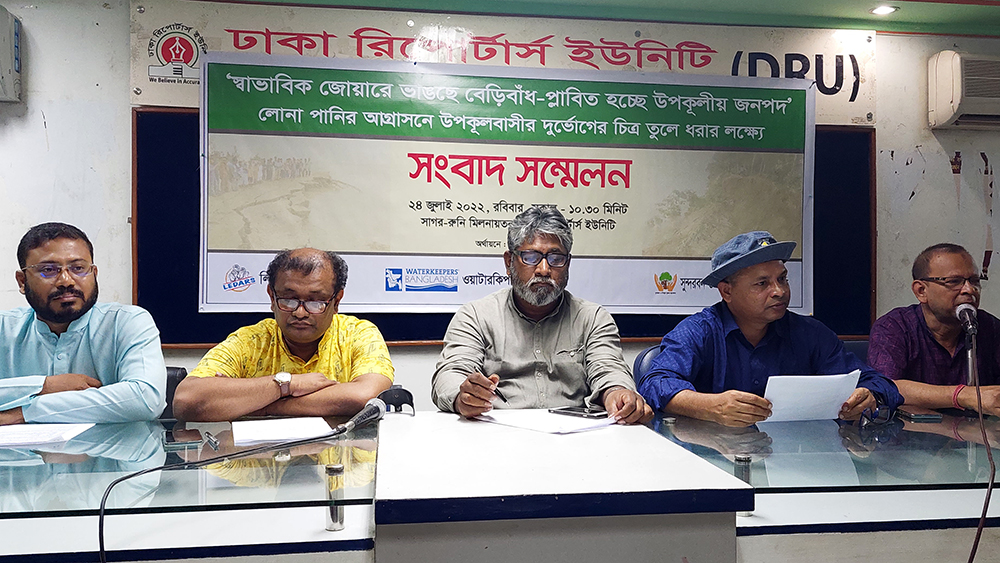 Staff Reporter: Representatives of the environmental and civic movements have called for urgent action to reform the dangerous dykes along the coast. They said that due to the harmful effects of climate change, the crisis in people’s lives is constantly increasing in the southwestern coastal region (Khulna-Satkhira-Bagerhat) along the Sundarbans.

As a result, the dam is breaking due to the pressure of normal tidal water and flooding the vast towns. Recently in Shyamnagar of Satkhira district and Koira upazila of Khulna district, there has been extensive damage and many people have suffered due to the breach of dam in various areas of the coast.

They made this call at a press conference held at the Dhaka Reporters Unity Auditorium on Sunday to highlight the sufferings of coastal residents due to salt water invasion. Nikhil Chandra Bhadra, coordinator of Sundarbans and Coast Protection Movement, presided over the press conference organized by private development organization ‘Leaders’, Water Keepers-Bangladesh and Sundarbans and Coast Protection Movement. Mohan Kumar Mondal, executive director of Leaders, delivered the keynote speech at the press conference.

In the press conference, BPA general secretary Sharif Jamil said that the decision to build polders during the Pakistan period was wrong. The dam around the polder is now the cause of disaster in the region.

If the township is cut off from the sea by building a dam, it cannot survive. We need to learn to live with the ocean. For this, a sustainable embankment should be built to protect the vulnerable towns. At the same time, an integrated action plan should be taken for the development of the coast

Mohan Kumar Mondal, in his keynote address at the press conference, highlighted the danger of the coast and said that many areas of the sub-districts have been submerged in salt water due to the breach of the dam due to the pressure of tidal water in this July.

At that time more than hundred villages of Satkhira, Khulna, Bagerhat, Barguna, Patuakhali, Barisal and Chittagong were 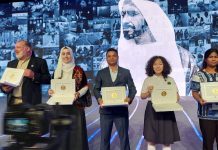 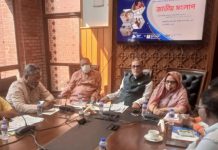 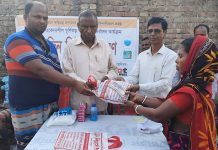 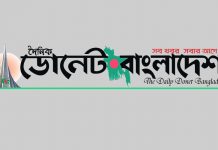 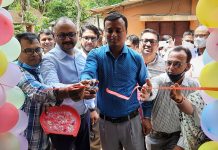