The negative impacts of climate change make Bangladesh one of the most vulnerable countries in the world. In the last two decades or so, increased frequency of floods, droughts, tidal surge and cyclones caused extensive economic damage and impacted livelihoods of the poor and marginal population who have been living in the fragile coastal areas of Bangladesh. Extreme weather events, monsoon variability and Sea Level Rise (SLR) induced salinity have forced to change the traditional cropping patterns of agriculture. In many part of the coastal region crop cultivation has been replaced by shrimp farming in saline-water which occurs serious impact on livelihood and food security of marginalized population. The situation forced the climate induced migration. To improved quality of life of climate vulnerable people

in the southwest coastal region, LEDARS has taken a pilot program with the support of Bread 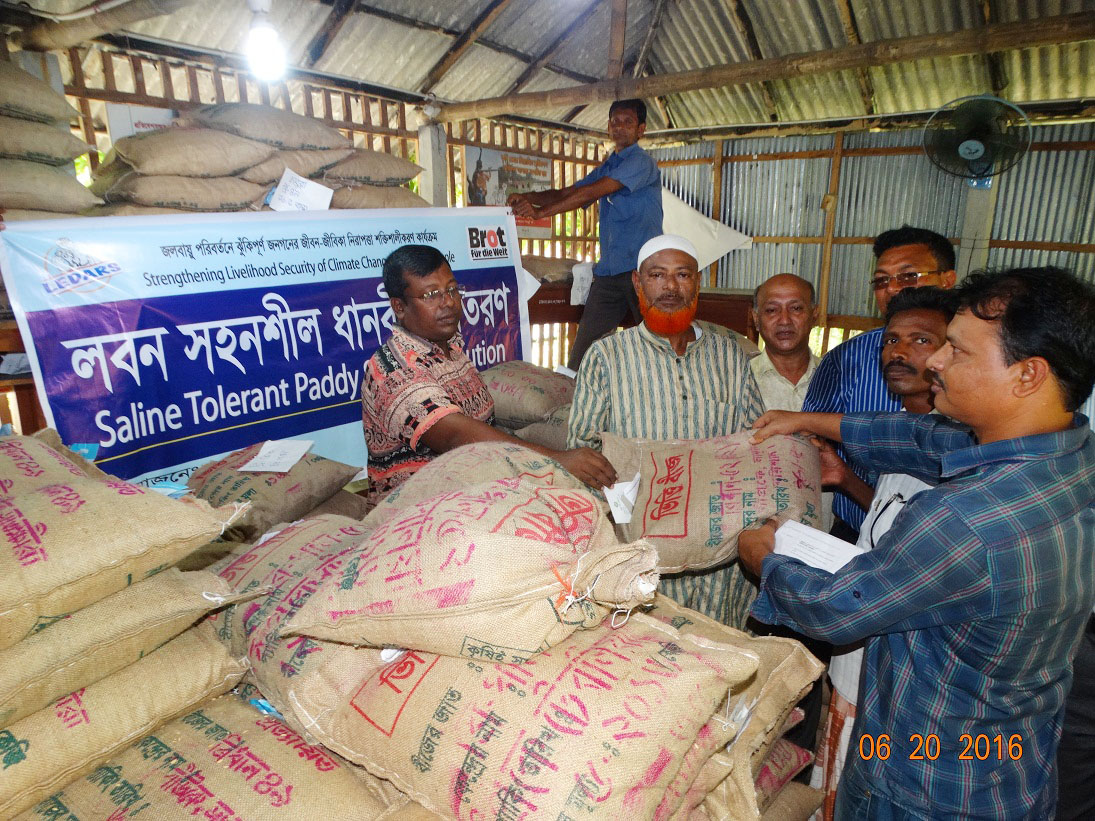 B. Development of the Center for Coastal Climate Resilient (C3R): 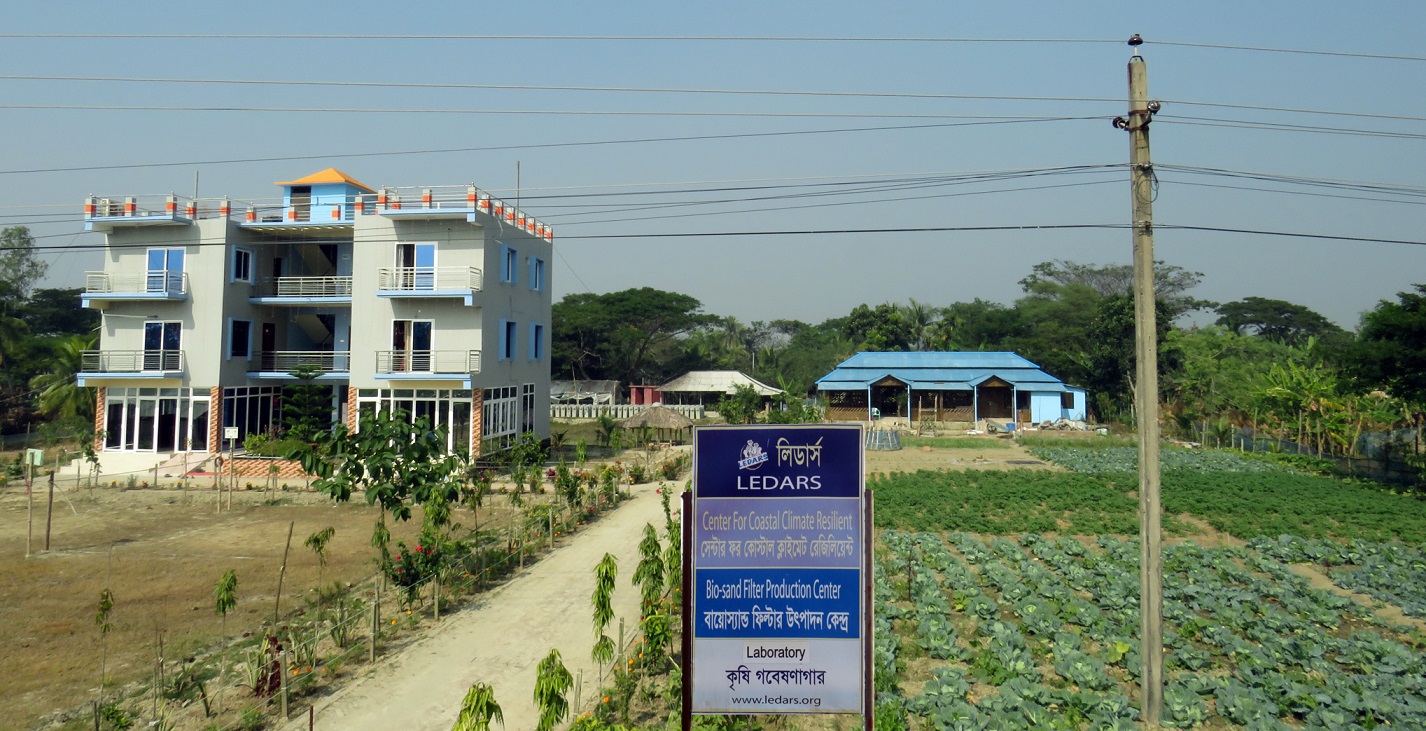 The southwest coastal region of Bangladesh is one of the most disaster-prone areas of the country as well as in the world due to its geographical location. Due to salinity intrusion, sea level rise, frequent disasters, shrimp cultivation, river bank erosion, people are immersed in distress in their livelihoods which force them to extract resources from Sundarbans or to migrate to safer places for better livelihood. Almost every year, the area faces remarkable cyclones signal level of 3-7, which creates anxiety of the community people. The shrimp induced unemployed people are fiercely engaged into forest resource collection. While the poor people go into the Sundarbans to earn their livelihood, they often become victims by the tigers. A significant number of tiger victims’ widows living in this area. It is alarming that a significant number of people are under threat and some are already migrated from this area for better and safe livelihoods. In the community, there are indigenous copping and adaptation technologies but that are not being promoted. Access to information on climate change, adaptation and mitigation is very poor.

Considering the situation, LEDARS is trying to develop a Center for Coastal Climate Resilient (C3R) in Munshigonj union, Shyamnagar upazila of Satkhira district. The major activities of the center are,

Established a technology park: LEDARS is establishing a technology display center in the C3R campus. Viable adaptation and mitigation technologies for the coastal area are being installing. Community people, students, researchers, development activist can visit our technology park.

Establishment of Knowledge Management Center: In the C3R campus, a knowledge management center is being developing. In initial phase a small library has been setup in the existing building. Student, community people, researchers visit everyday. Besides this handbook, posters, newsletter, other relevant important document has been developing. 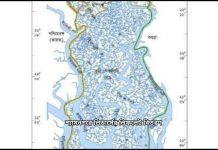 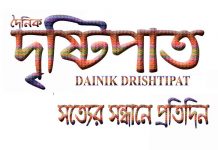 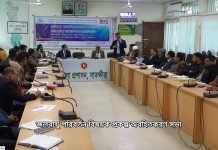 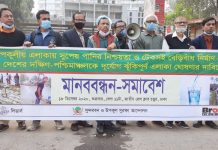 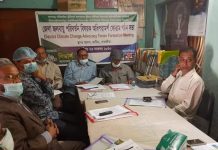