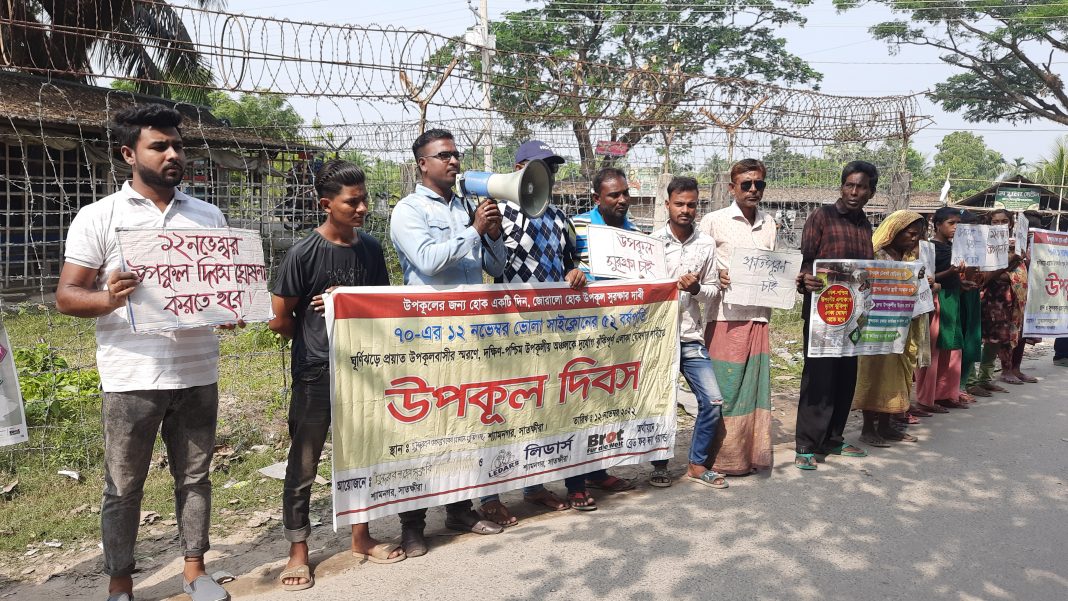 ‘Coastal Day’ was celebrated for the sixth time on 12 November 2022 demanding effective measures to be taken to protect the coast for the existence of the coastal people. On Saturday morning, a human chain and rally was held in front of the Sundarban Press Club near Munshiganj Bazar of Shyamnagar Upazila to celebrate ‘Coastal Day’ organized by LEDARS and Sundarban Press Club.

The President said, “On November 12, 1970, a catastrophic cyclone destroyed everything on the coast. Due to climate change, the coastal people are living a difficult life compared to other parts of the country. For this reason, additional funds should be allocated for this area. Coastal people will not be able to survive unless we can provide fresh water and sustainable embankment.”

The speakers also said that due to frequent natural calamities, the life of coastal people has become miserable. Many people are leaving the coast and moving to other places because they cannot survive on the coast after losing everything. Coastal people want to survive this struggle.

On this day of November 12, 1970, the coastal region of the country was devastated by a terrible cyclone. Many families were wiped out. Many lost relatives, parents, brothers and sisters and became destitute. Around 10 lakh people died (unofficially) in coastal region of Bangladesh. 53 years have passed since that terrible day, yet the people of the coast are haunted by its painful memories.

The affected people and the civil society placed their demands for the protection of the south-west coastal area:

12. Effective measures should be taken to protect the Sundarbans. 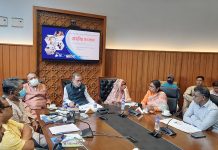 Minister of Environment, Forests and Climate Change called to work to protect the coast of Bangladesh from climate disasters 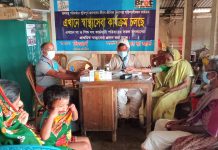 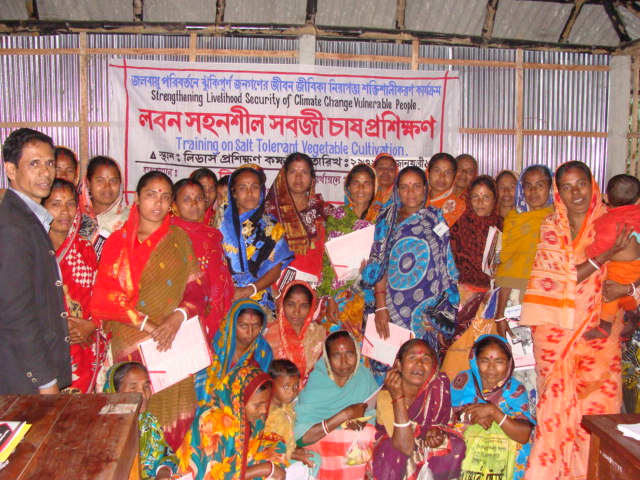 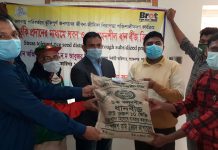 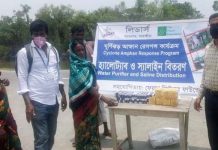